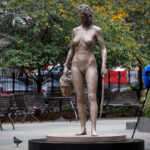 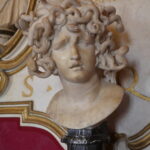 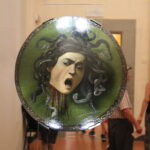 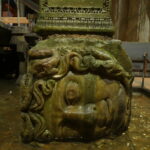 A seven-foot statue of Medusa holding a man’s severed head was unveiled in New York this week. For six months, this sculpture, made by the Argentinian-Italian artist Luciano Garbati, will be situated facing the Manhattan Supreme Court, where Harvey Weinstein was prosecuted and convicted of sex crimes A female character from Greek mythology who had a hair of snakes and could turn men to stone if they met her gaze.  – was painted by Caravaggio  in 1596. He was inspired by Vasari’s account of a lost painting by Leonardo da Vinci. It all represents the Un, liberation theology movement for equality which is causing a breakdown in society. 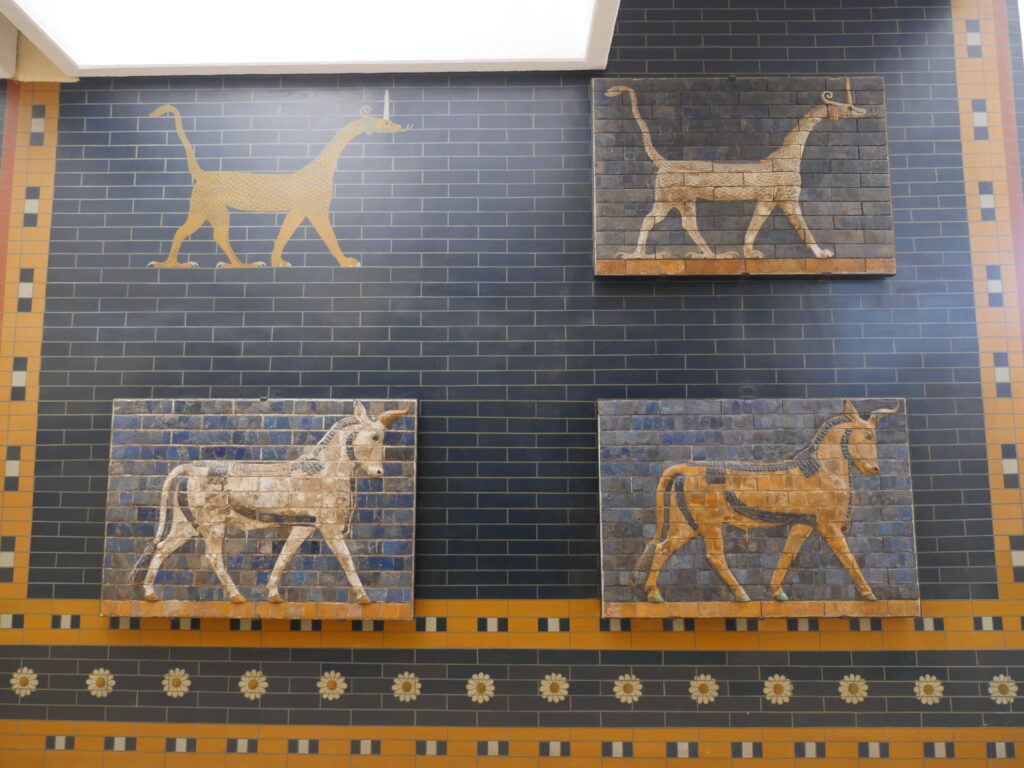 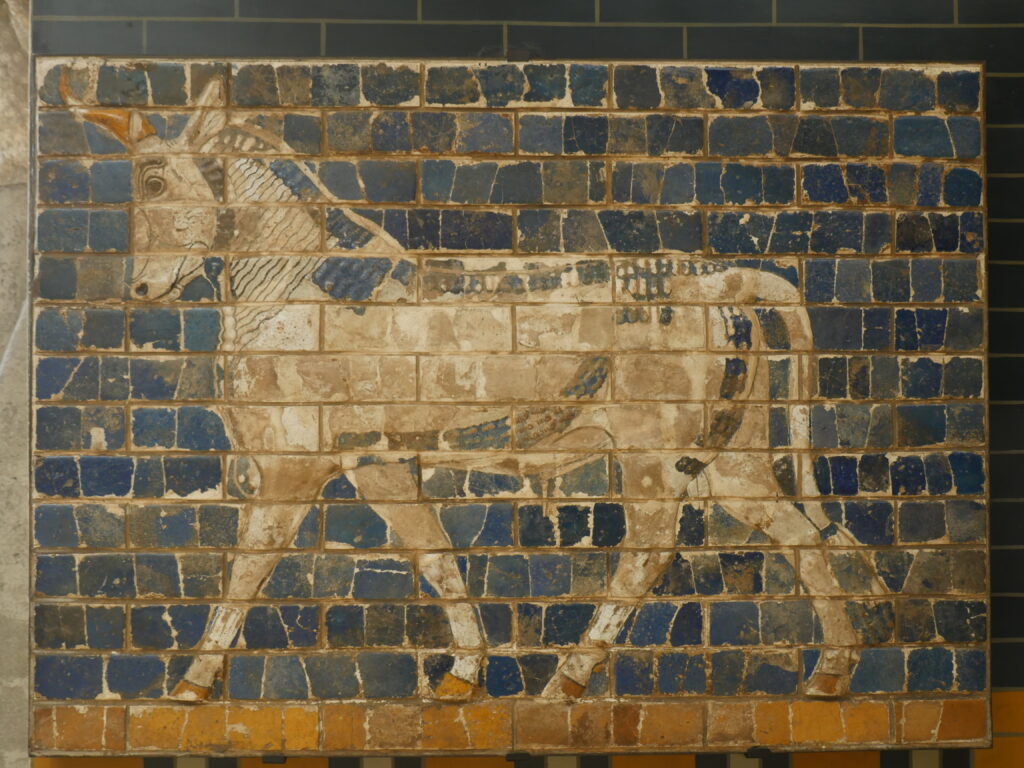 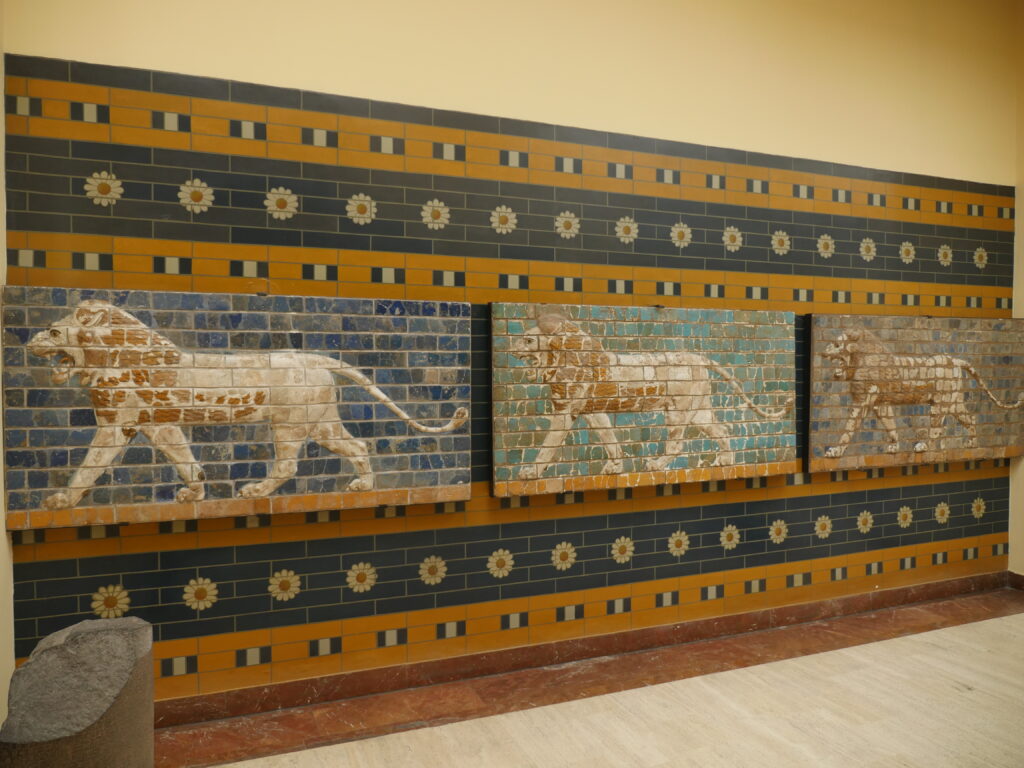 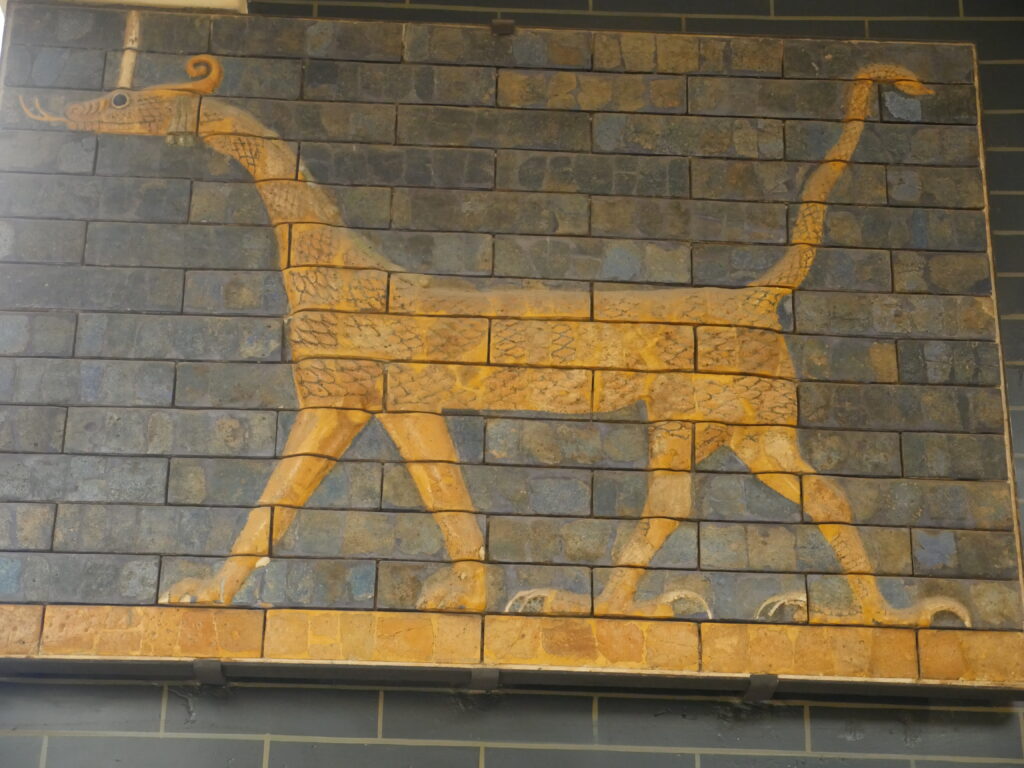