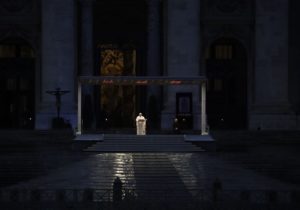 The world has changed I feel it in the air, for what once was is lost; the sound of war, a war in every respect different from before that will continue to the last and final battle.

The watchmen on the wall from the strong tower sees a large winged creature flying from a distance toward the castle fortress walls. On the ground was an army of men as far as the eye could see.

The trumpet sounded to alert those in the tower of the approaching armies of war.

(Revelation 8:6) The men in the castle were few compared to the approaching masses ahead of them. I heard one man say to another watchmen on the tower wall,

“I wish it need not have happened in my time,” and this echoes the feelings of most of us as a darkness looms across the earth. “So do I,” comes the answer, “and so do all who live to see such times. But that is not for them to decide. All we have to decide is what to do with the time that is given us. There are other forces at work in this world beside that of evil”

My heart trembles before the ensuing battle.  My bowels, my bowels! I am pained at my very heart; my heart makes a noise in me; I cannot hold my peace, because of what I have heard, O my soul, the sound of the trumpet, the alarm of war. Destruction upon destruction is cried; for the whole land is spoiled: How long shall I see the standard, and hear the sound of the trumpet?Jeremiah 4:19-21 Be not far from me, my LORD: Oh my strength, haste to help me. Deliver my soul from the sword; my darling from the power of the dog. Save me from the dragon’s mouth: for thou hast heard me from the horns of the unicorns. Ps 22:19-21

A dark voice whispered from a far ‘the world of men will fall.’ 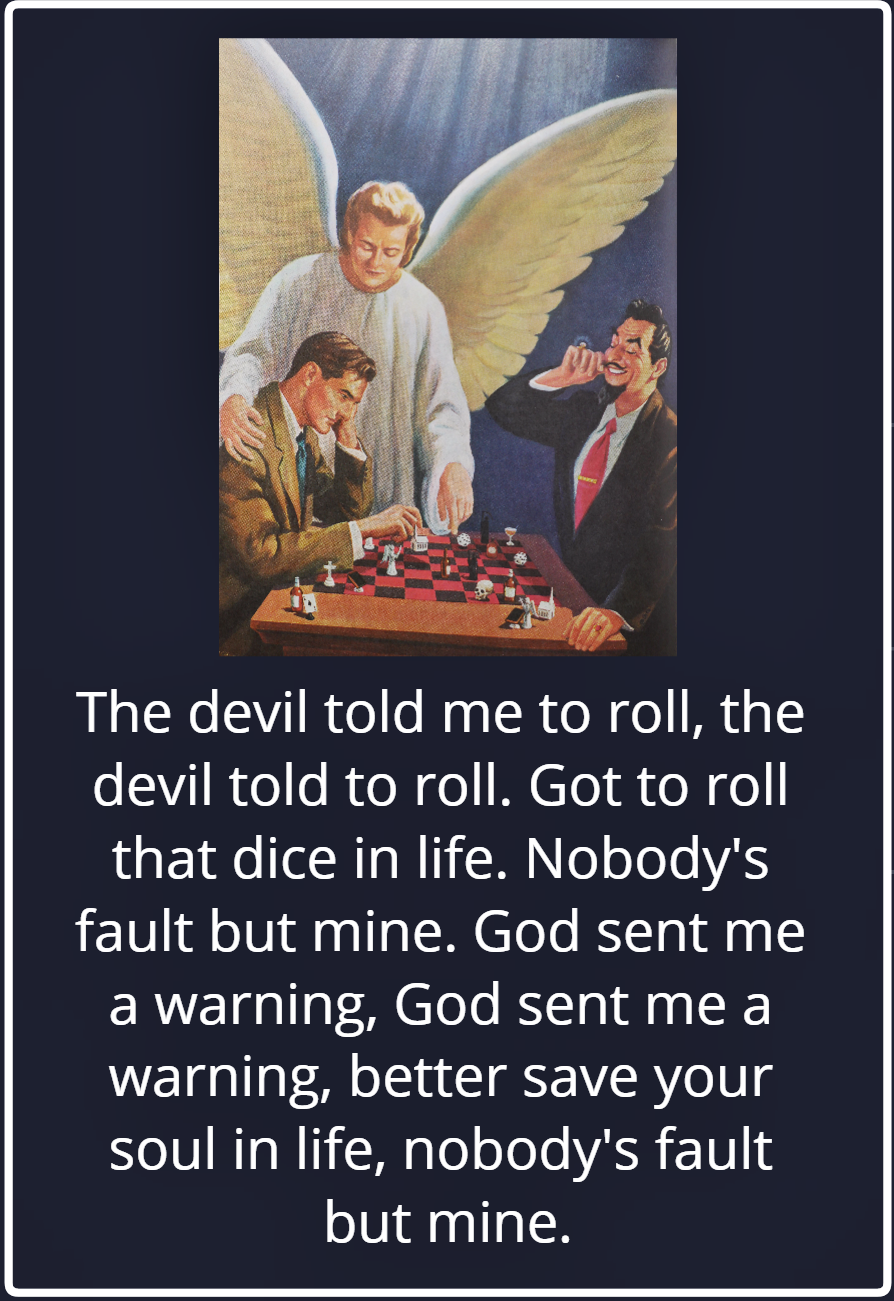 The dragon came from a distance and as it landed a magnificent being materialized (Revelation 13:4) in front of the moated castle. His form was beautiful with feet of fire and hair as white as snow and a melodious voice.

The tower had been under siege (Revelation 13:17) and now this majestic being claimed to have come to liberate the occupants. He has the image of a King but what say those who wait for the Lord of this castle? All within are in want of clothes, food and water, peace and safety. Could this possiblly be the return of the King they have waited for?

The watchmen sounds the trumpets of war, a warning of the approaching armies, each trumpet identifying a new type of attack.

Angels flying through the heavens before the approach of the army have sent messages of warning, the last woe concerns the coming of the dragon. WOE, WOE, WOE is the message…(Revelation 8:13) woe to the inhabitant of the earth for the dragon has come down to you having great wroth seeking whom he may devour.

The fortress is the words of the King that has been erected to keep the inhabitants safe from a strong delusion. (Proverbs 18:10) This majestic serpent would devour them in a moment should they turn their backs to him, should they be dazzled by him changing into human form and presenting himself as their saviour.

In this small allegory lies the an important illustration what Revelation’s warnings are about. 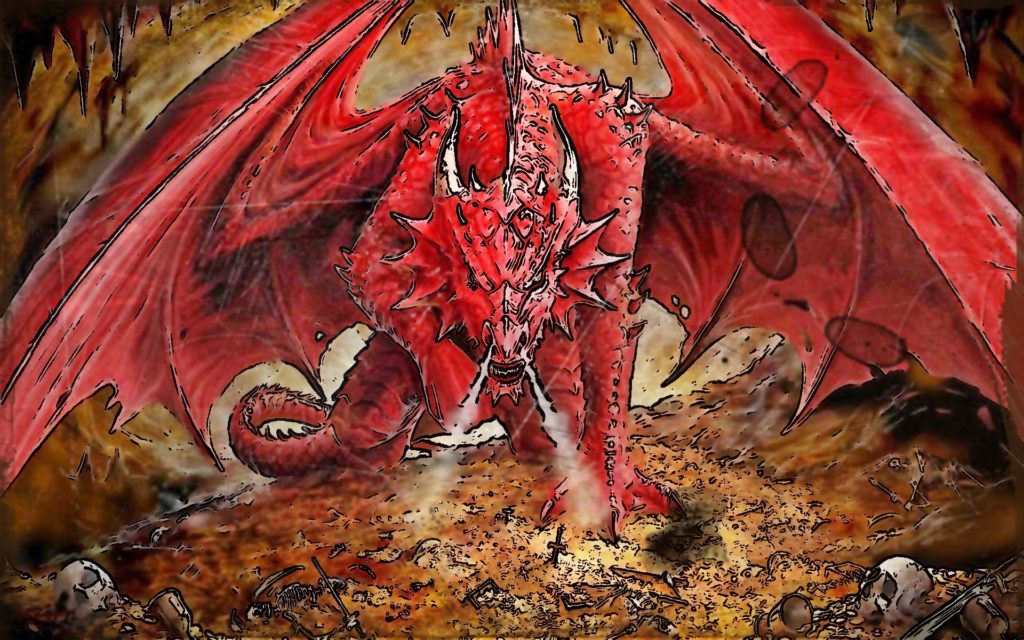 The dragon-like spirit will arouse and reveal itself soon enough, and in all its dragon character, against those who keep the commandments of God and have the faith of Jesus. Since the 2016 US election we are on the precipice of this becoming reality. Under the banner of the dragon there are men who doing all in their power to plunge the world into commercial strife and war. Thus the dragon is trying to bring about a condition of things that will make the world uncivilised.