A country such as Australia used to be free but now its over priced and sold out to foreign investment, which means you can’t move freely in your own country unless you decide money shall the only determining factor in your choice of a career and thereby your already compromised. You are reward by the world by those profitable religious and scientific and medical institutions that have financial

clout. So a young person gets a degree but then they are told that is not enough to get a job,so you get your masters and have a $60,000 bill for your education to pay. After you pay that off you try to buy property but your outbided by the wealthy Chinese for example (that being government’s fault not the Chinese) who pay a deposit in cash for their property and over the asking price. Medium housing prices in Sydney are going up to $900,000.  When you get your land and house package which makes bankers and politicians wealthy your now just where they want you at an exorbitant price and years of debt. Pity you didn’t learn to build your own house after all but your taking the normal route and unless your a doctor or lawyer you’ll be paying for that over a real long period of time. After you’ve paid your taxes but become unhealthy by lifestyle and the food brought in from overseas, having little time to spare for anything else, and perhaps even become out of luck physically and financially by divorce and your totally medicated, its time for retirement package where you sacrifice your family home for others to care fo 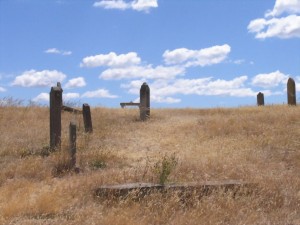 r you and when your dead the paper work continues with your loved ones for a short while and basically you’ve been sold a dummy!

Life was never easy but many fat cats have put an untold burden on the uneducated tripled degreed young people of today who in an abundantly wealthy country should deserve a better pursuit of life.