Do you remember when Arnold Schwarzenegger went for election in California and he was pitted against the star from different strokes? In their line up was also a prostitute and some other special people for election as governor.  Well now its a choice for the American presidency with Hillary lets continue the 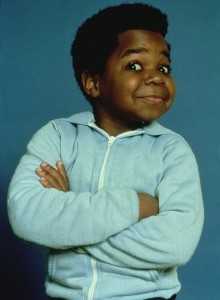 Clinton reign and wars or Jeb Bush who helped his brother into presidency and it was said there should have been a recount of the votes for the election of George Bush when certain ballots went missing.  I mean it all sniffs of the same old tiresome warfare and families and faces. You just ask yourself why do they have a chance in hell after all they are known for,  given lip service to and we all know that the world under these guys will be in some military foolishness. Give us a break!  The devils in the answer.

What you talkin about Wilis