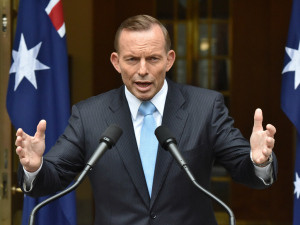 aking Australia world’s dumbest nation’ says Tyler Brûlé and its possibly true but far from the reason he has given.

Says Tyler “If you want to be globally attractive, you do need to have bars open until whatever hour of the day,” he said, to cheers from the audience.

“And I need to be able to open a pop-up shop in Surry Hills and walk on the pavement with my wine glass. To me that’s actually important. It is not going to bring about the collapse of society because you do that.”

If only Tyler and the papers had something more important to comment on and thanks God they have.

‘Apple co-founder Steve Wozniak has hit out at the Federal Government’s “unethical” data retention laws, urging Australia not to go down the same route as the United States.’..

Steve Wozniak:“Ethics usually means truth, and it’s unethical in the sense that there’s secrecy, there’s peeping. What if I found out that my neighbour across the street, my best friend, that he’d had a little camera he was watching in my bedroom for eight years? Would he be a friend anymore? Friends don’t do that. That’s lack of ethics.” ABC news reported by Mandie Sami May 29 2015

Less alcohol  brings less crime and more brains and perhaps Australians should stand up for once as the Canadians have on surveillance laws with 10,000 students protesting in the Montreal streets. Australia lacks a moral compass and is subservient to US/ Jesuit wishes as Cuba was once so long ago.