Why you could be fined for bushwalking

Daniel Andrews has been accused of trying to install “nanny state” rules across his state’s city and regional parks.

Walkers and riders caught not using government-sanctioned trails could face heavy fines, while swimmers could be barred from some waterways without a permit.

The new rules, which will affect more than 50 city and regional parks across Victoria, were outlined in the government’s proposed Metropolitan and Regional Parks Regulations.

Changes include a fine of up to $924 for walking off a park trail.

Victorians conducting “intrusive research” – interfering with “wildlife, soil, rocks, vegetation or visitors or that contravenes any regulation applying to the park” – could be hit with a $1,472 fine. Those wanting to swim in a body of water at a park will require a permit unless that waterway has been clearly designated for swimming.

Rock climbers, abseilers, hang gliders and paragliders will also need to get a permit unless an area has been designated for it.

Those wanting to fill up a chainsaw with fuel or oil could also cop a $1,840 fine.

The rules, which are currently in a consultation process, are due to come into force before the upcoming November 26 election. 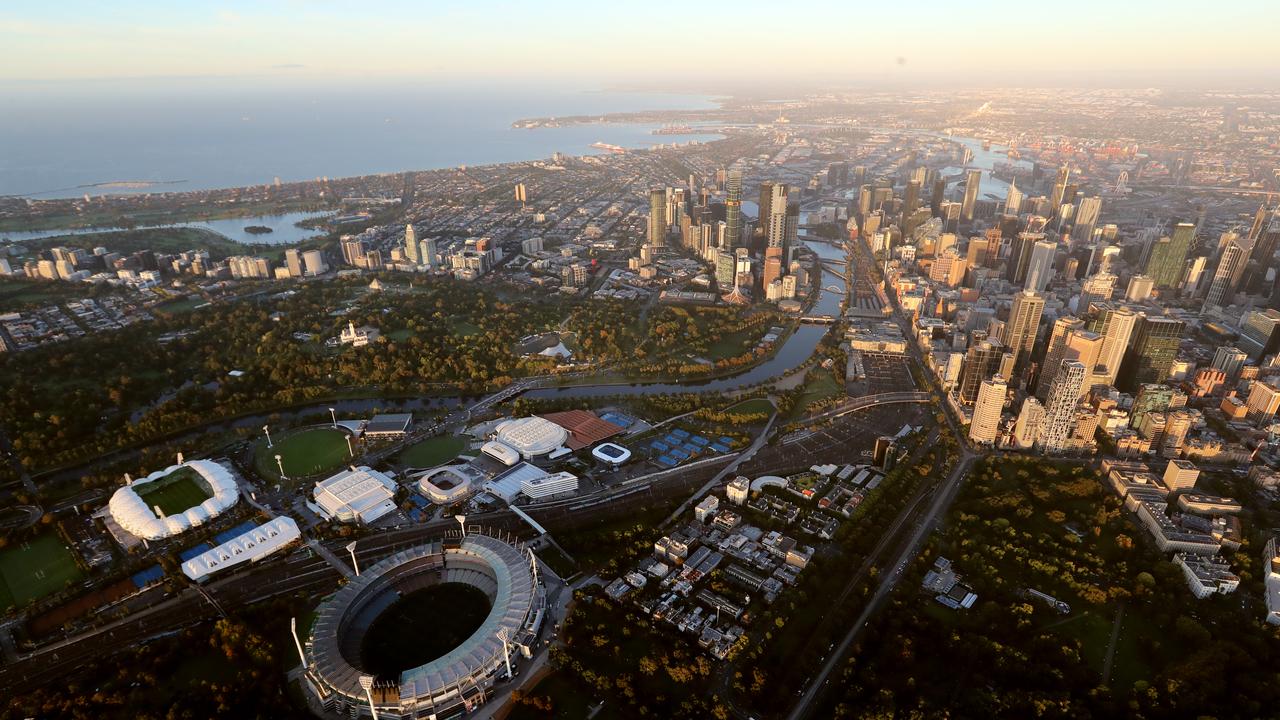 The new rules could come into affect before the election. Picture: Alex Coppel.

Speaking to the Australian, a spokeswoman for Environment Minister Lily D’Ambrosio said the reforms would be pursued only to preserve parks or heritage.

“(The department) is considering the submissions and will develop recommendations for the Minister in coming weeks.”

But the opposition accused the government for failing to strike a balance between protecting parks and intruding on liberties.

“Instead, Labor takes a nanny-state approach and has repeatedly taken extreme measures which lock land away from the community,” James Newbury said.

“Conservation relies on the community being involved and invested in the future of our unique lands.”