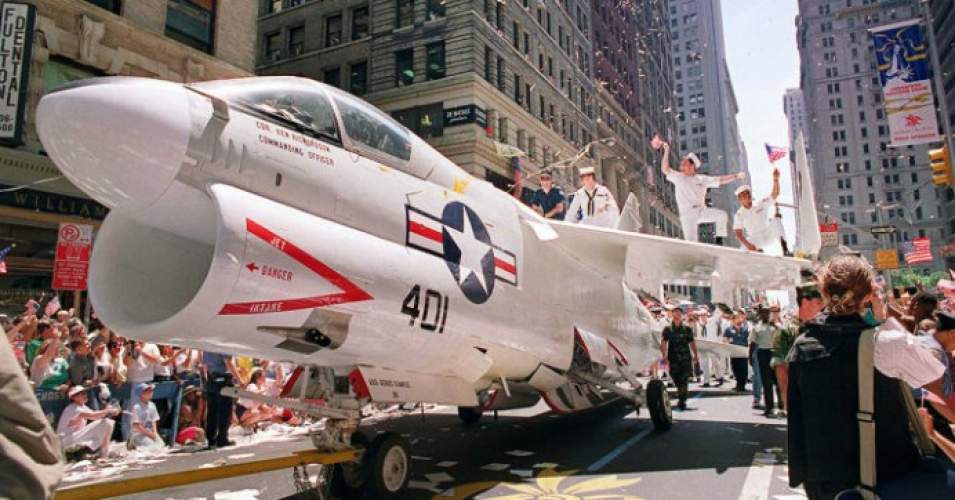 The power behind the New World Order that gives it it’s initiative is predicted to be the USA. The power that so jealously guarded freedom and religious liberty will in profession continue to do so but in reality speaks as a dragon- a constitutional change is made. “Congress shall make no law respecting an establishment of religion, or prohibiting the free exercise thereof,” and that “no religious test shall ever be required as a qualification to any office of public trust under the United States.” Only in flagrant violation of these safeguards to the nation’s liberty, can any religious observance be enforced by civil authority. But the inconsistency of such action is no greater than is represented in the symbol. It is the beast with lamb-like horns—in profession pure, gentle, and harmless— that speaks as a dragon. {GC88 442.2}