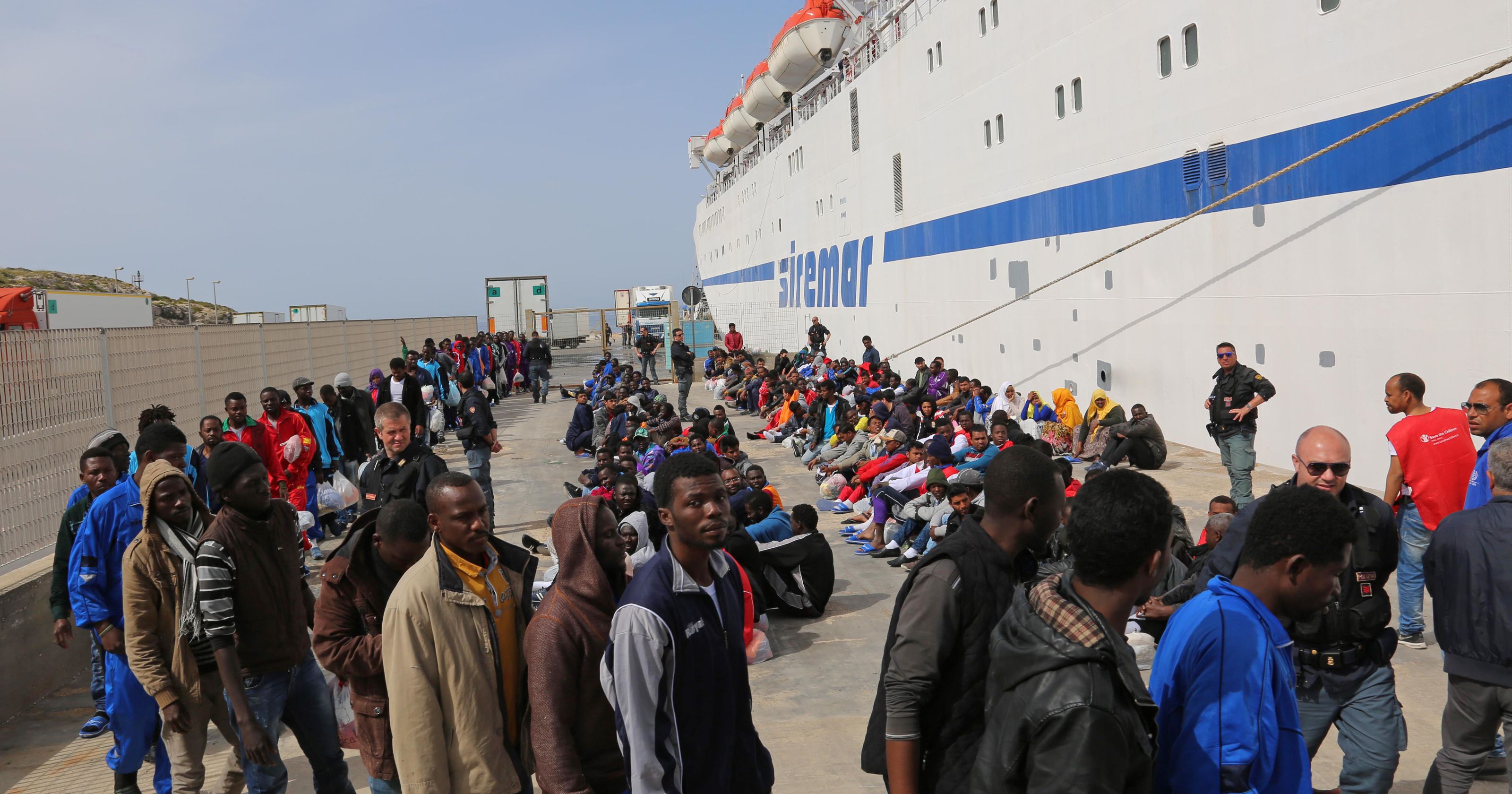 We see the rise of the ‘far right’ in the US (Trump) and likewise it follows in Europe. “EU politicians endanger Europe by advocating migration, with Christianity being the only means of preventing a Muslim majority on the continent, Hungarian Prime Minister Viktor Orban has said.

Our worst nightmares can come true,” Orban warned, referring to the influx of migrants from north Africa and the Middle East since 2015. “The West falls as it fails to see Europe being overrun.”

Orban told a huge crowd of supporters of his right-wing Fidesz party, who gathered in front of the Royal Castle in Budapest on Sunday, “Christianity is Europe’s last hope.” “Absurd as it may sound, the danger we face comes from the West, from politicians in Brussels, Berlin and Paris,” who advocate migration and “opened the way to the decline of Christian culture and the advance of Islam,” the PM added.

In German the right wing party  AfD has risen to second position with its harsh anti-Islam and anti-immigrant stances.