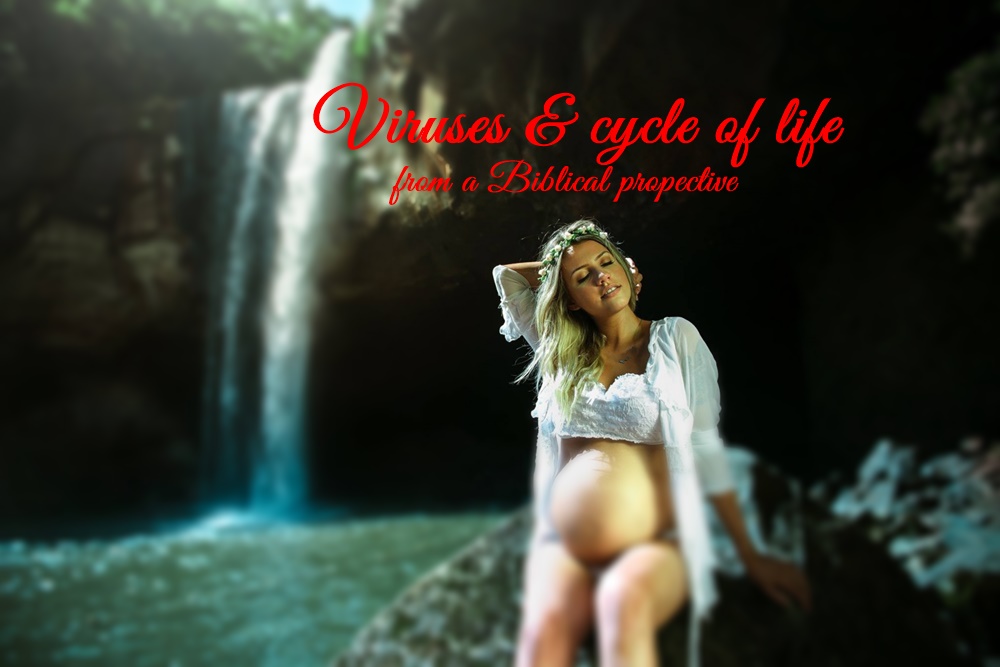 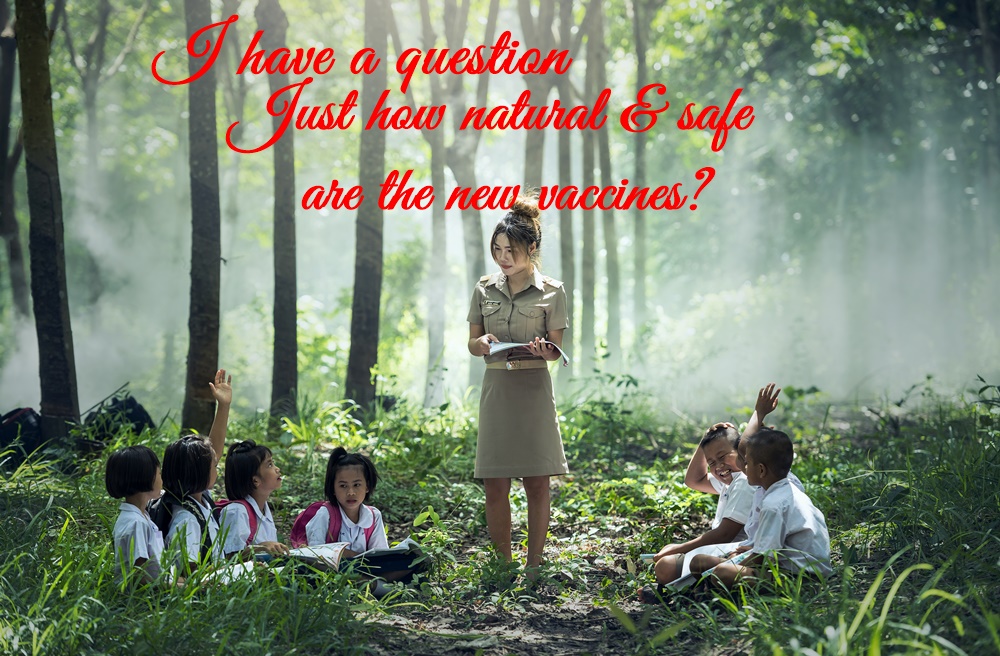 mRNA GENE THERAPY & VIRUSES. What are they really? From DARPA /CIA to a needle in your arm at WARP speed.

Blind to the facts before them. In the face of overwhelming information & evidence, people still cannot see & reason factual evidence. Why? 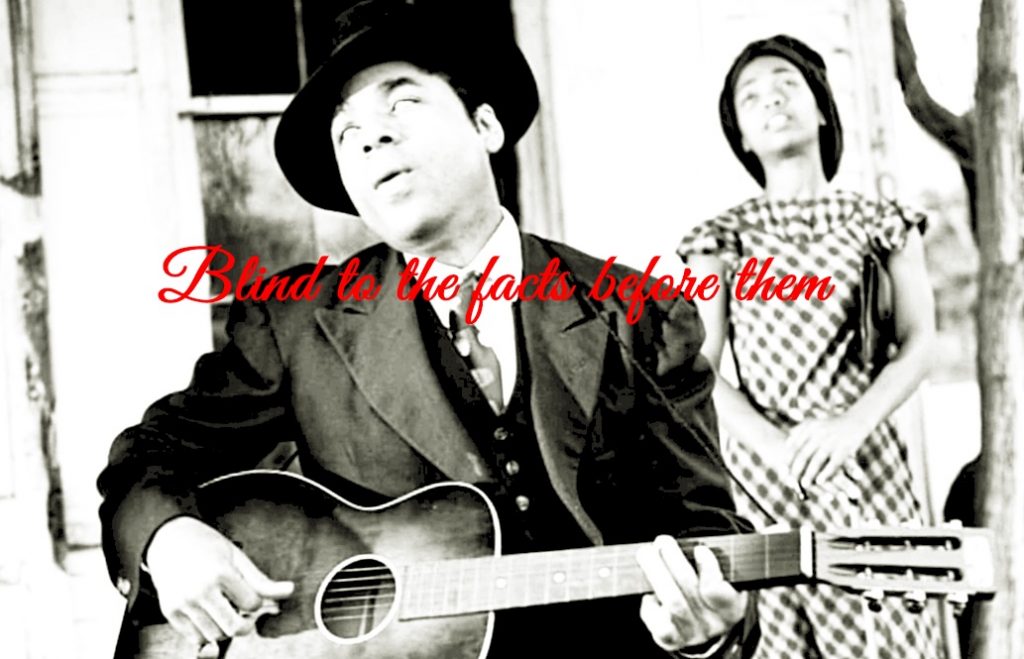 The diease was your vaccine! oh really!!

Pope Pius IX, the last of the popes with temporal power over the Papal States, continued a smallpox vaccination campaign begun by Pope Pius VII and offered a small financial reward to those who were vaccinated. (CNS file photo)

VATICAN CITY — When popes were king, they ordered all their subjects in the Papal States to be vaccinated, using punishments and rewards to convince the hesitant and making sure the poor and the prisoners were inoculated as well.

Vatican News recounted how, as a smallpox epidemic swept central Italy at the end of the 1700s and beginning of the 1800s, Pope Pius VII threw the full weight of his temporal power behind a vaccination campaign.

The text of a law promulgated June 20, 1822, by Pope Pius’ secretary of state, Cardinal Ercole Consalvi, described the new smallpox vaccine as a gift “put in place by divine providence” as a sign of God’s “paternal love to save his children.”

But the text noted that not everyone saw the vaccine as a gift, and it denounced appearances that “a deep-rooted prejudice was stronger in some parents than the love of their offspring.”

“The legislation specified that to obtain subsidies, benefits or premiums, it was necessary to provide the ‘certificate showing that the applicant, being the father of a family, has had the vaccination,'” said the Vatican News report May 7.

Refusing the vaccine was defined as “reprehensible conduct” punishable by a loss of benefits.

The pope set up committees to oversee the vaccination campaign and tied the licensing of physicians to their willingness to vaccinate patients, the report said.

And his efforts drew the praise of one of Rome’s most famous poets, Giuseppe Gioachino Belli, who wrote a sonnet extolling the virtues of the new pope who “liberated” his people from an invention of “the Freemasons” and restored the possibility that God alone would decide when it was time for someone to die.

Pope Gregory XVI, elected in 1831, restarted the vaccination campaign and extended it to all prisoners as well. Pope Pius IX, the last of the popes with temporal power, continued the campaign and designated a financial reward of “two paoli” — 20 cents of a scudo — for those who returned eight days after being vaccinated to have its efficacy checked, the Vatican News report said.