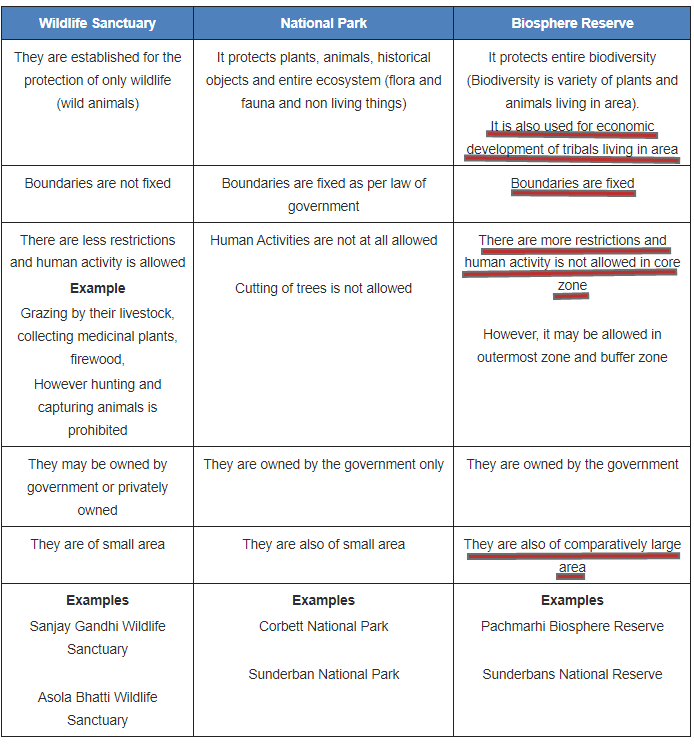 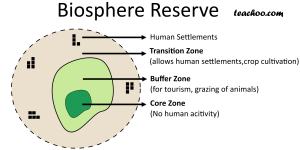 This project is a partnership between UNESCO and Moët Hennessy Louis Vuitton (LVMH). It aims to create an integrated landscape management model that considers the pressures and needs for the long-term sustainability of the Biosphere Reserves (RB) of the Amazon and surrounding regions. The project is being implemented in eight Biosphere Reserves in the Amazon region, namely:

The UNESCO Brasilia Office coordinates the actions in the Central Amazon Biosphere Reserve (Reserva da Biosfera da Amazônia Central – RBAC), located in the Brazilian territory in the Amazonas state. Since the beginning of the project, the following activities have been carried out:

The project will support community-based projects and initiatives demonstrating the socio-economic and environmental feasibility of the Amazonian socio-biodiversity production chains.