The forum in Rome Part 1 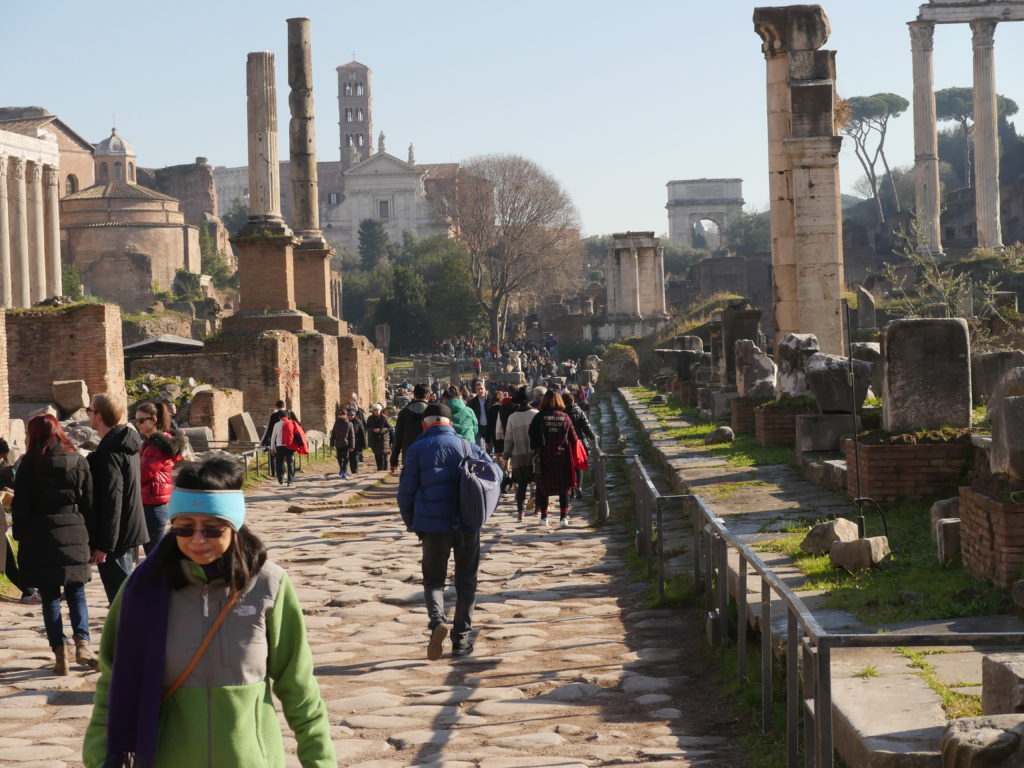 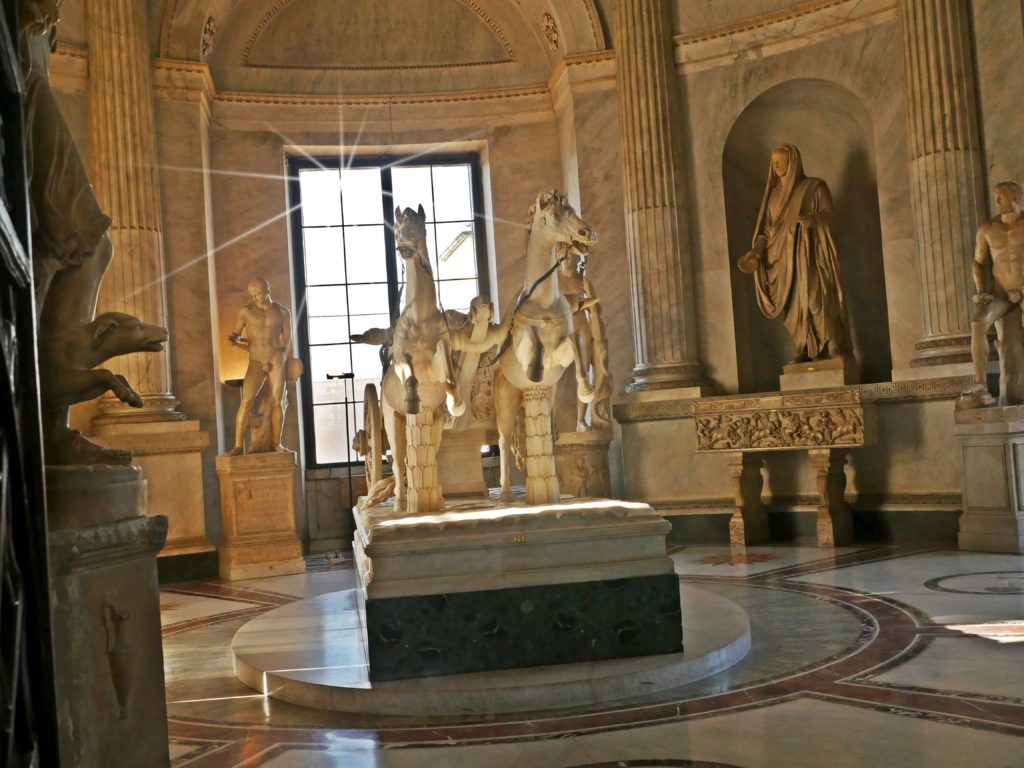 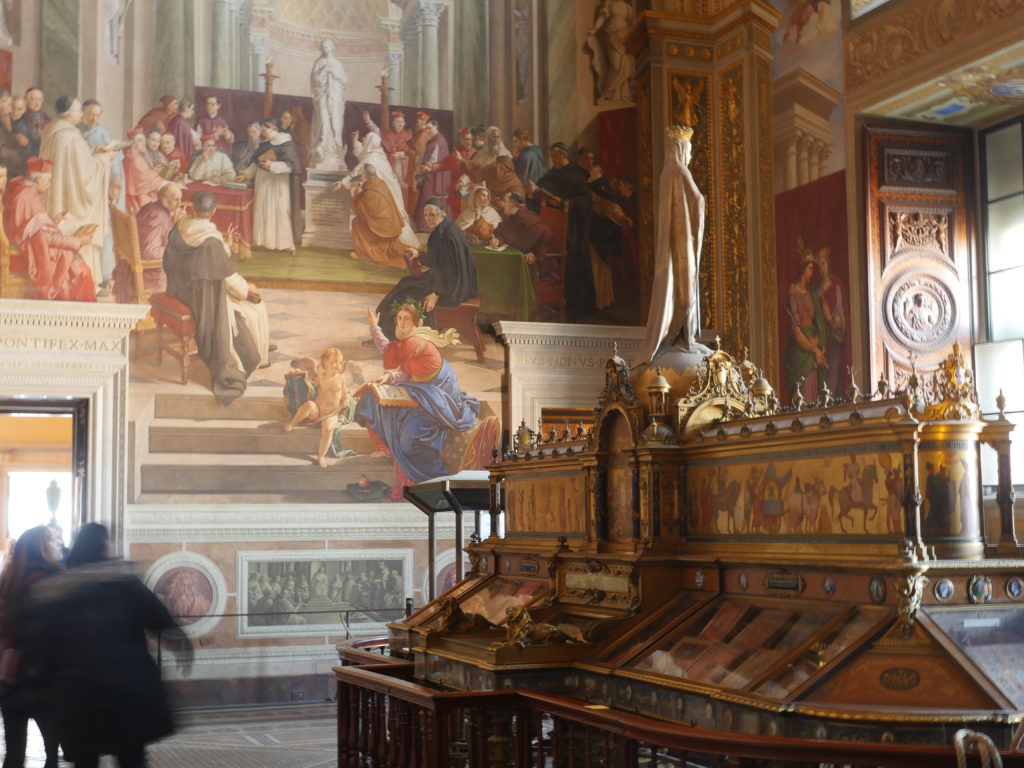 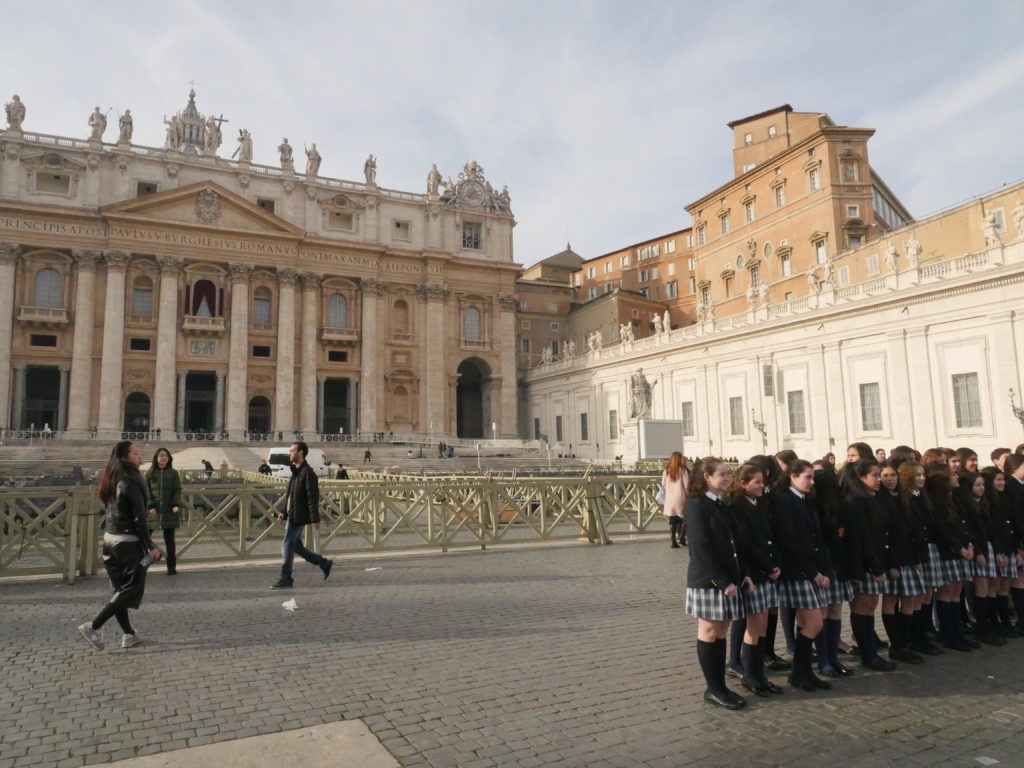 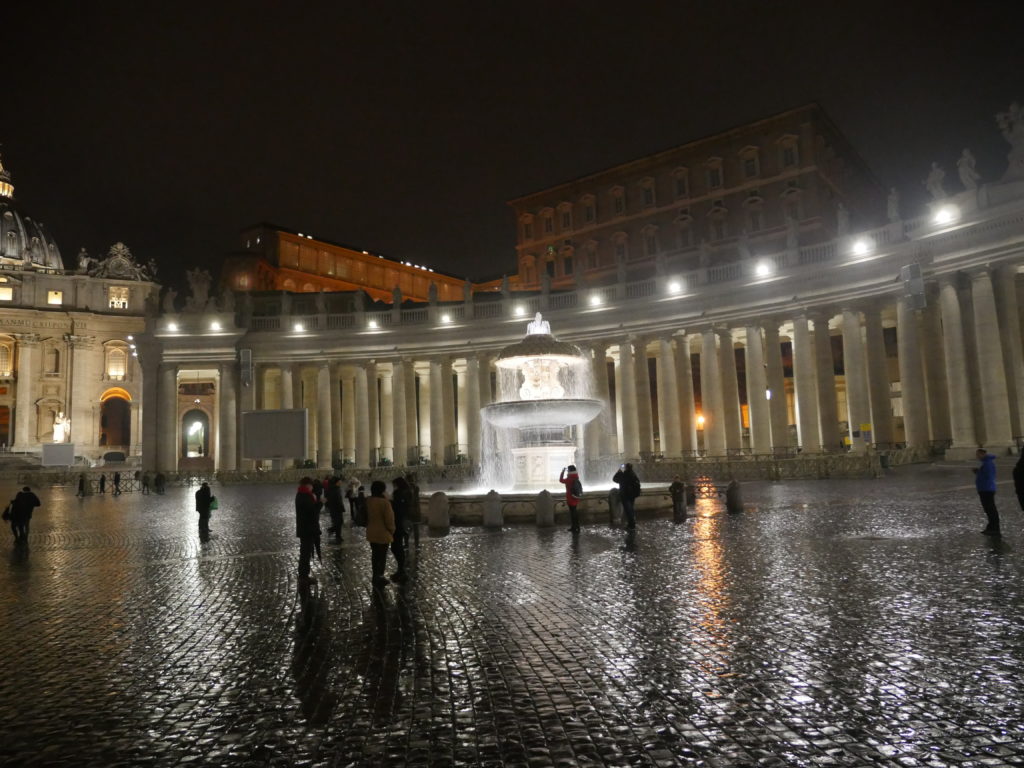 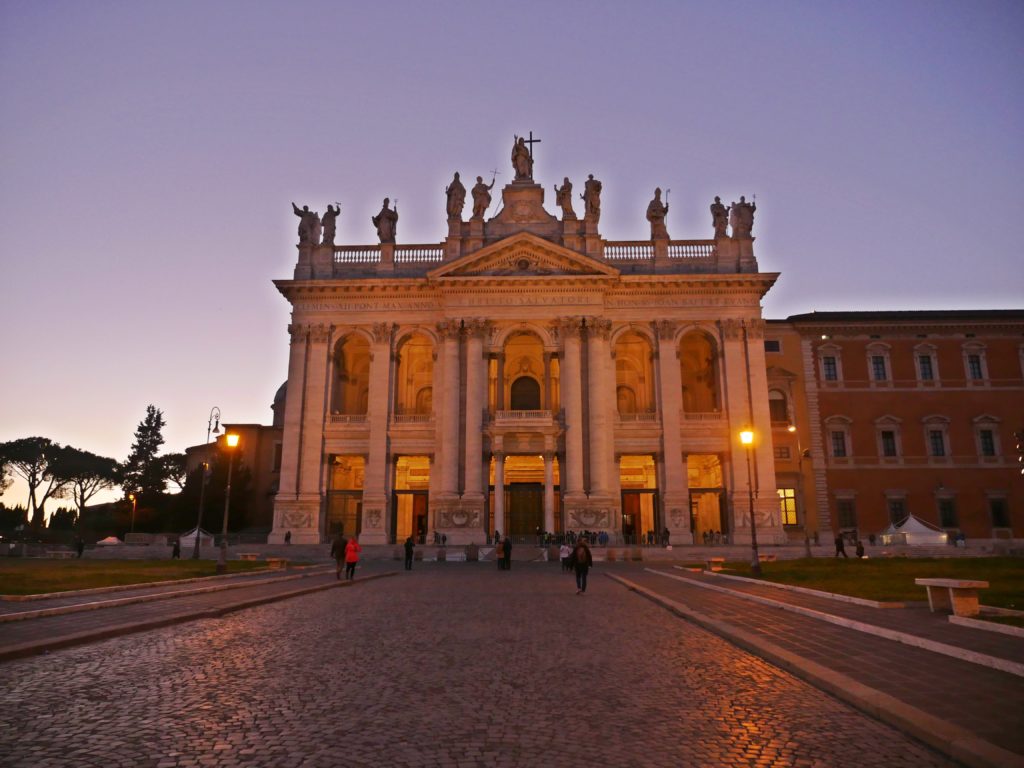 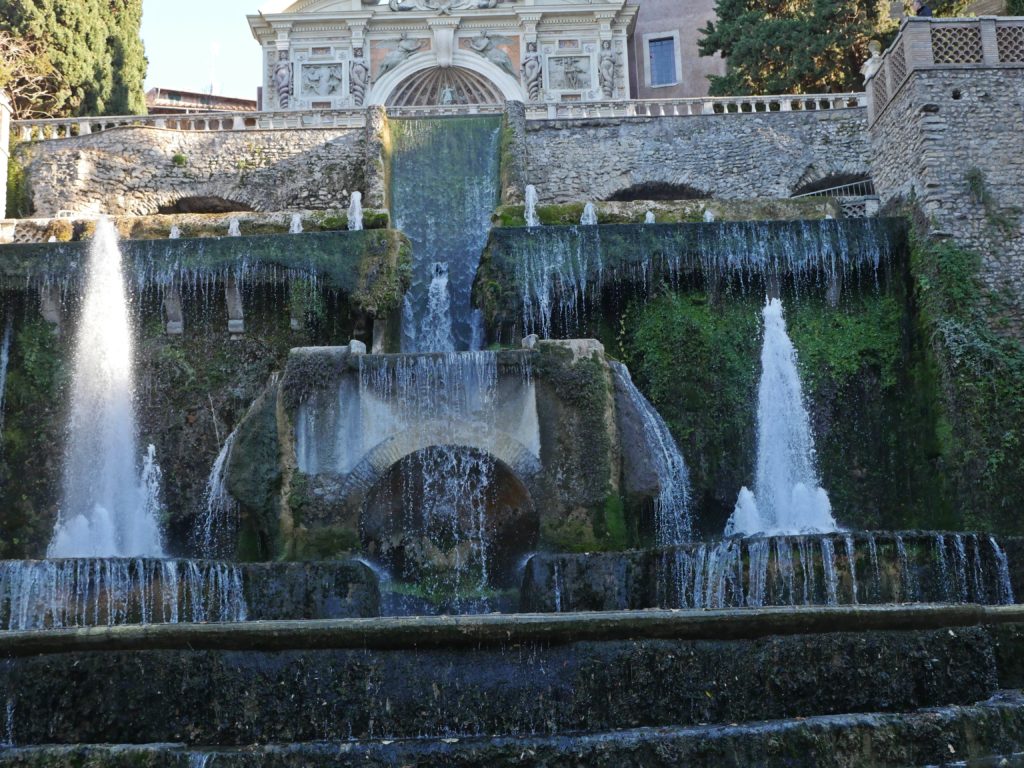 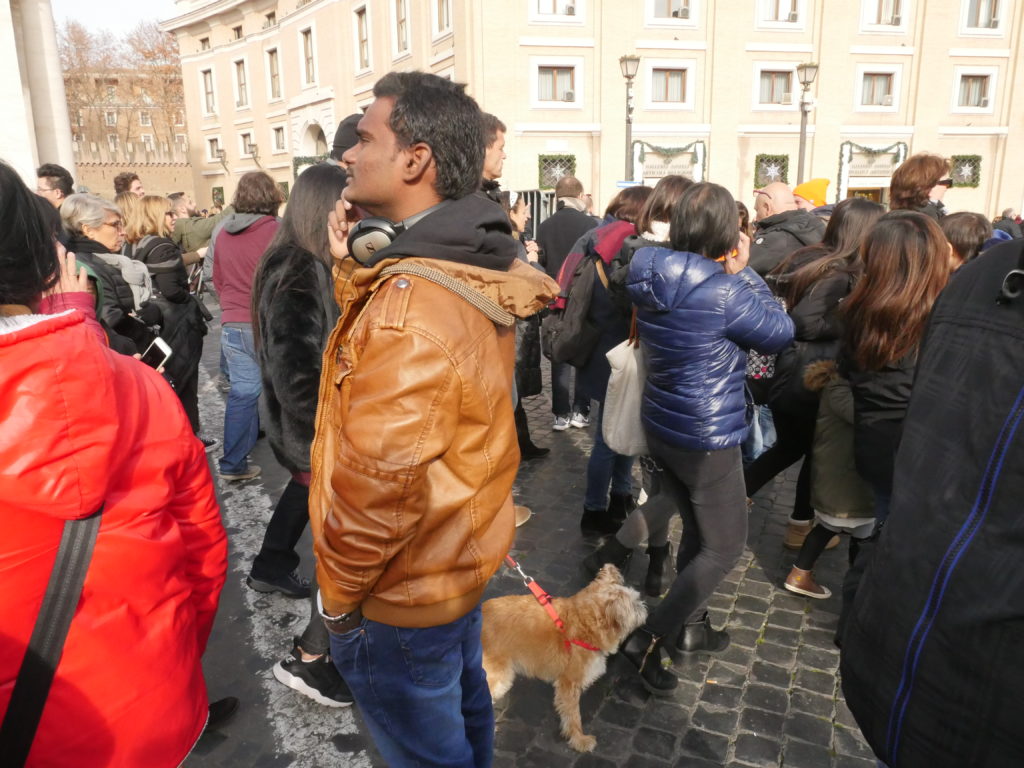 Battle of the Milvian Bridge 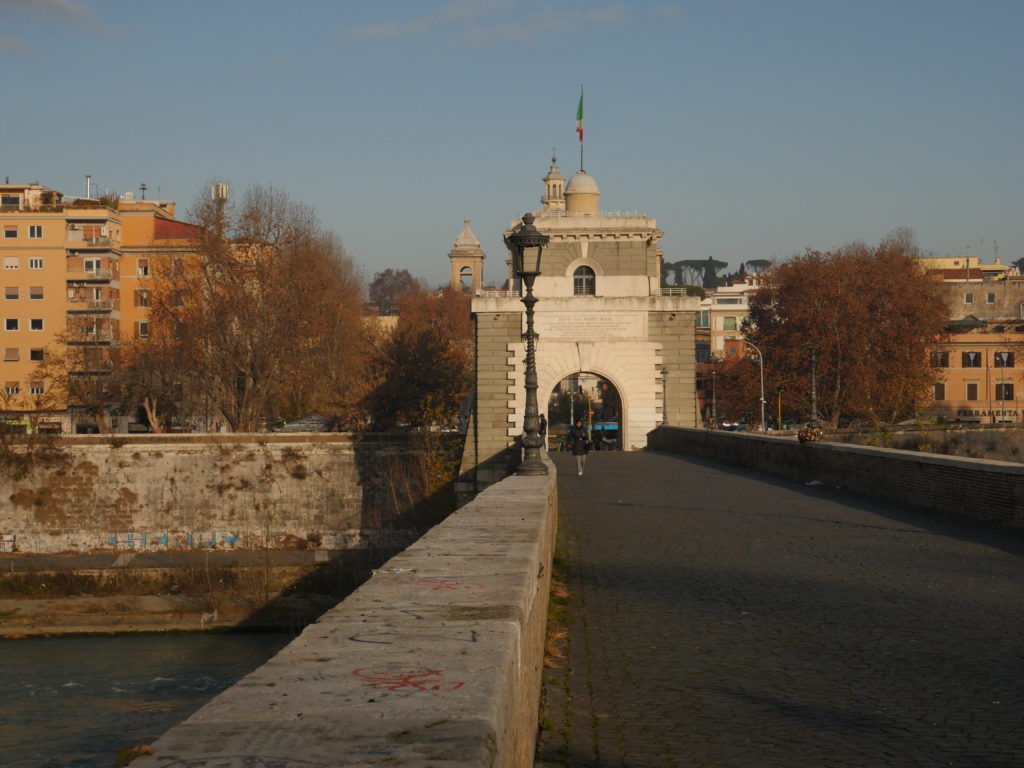 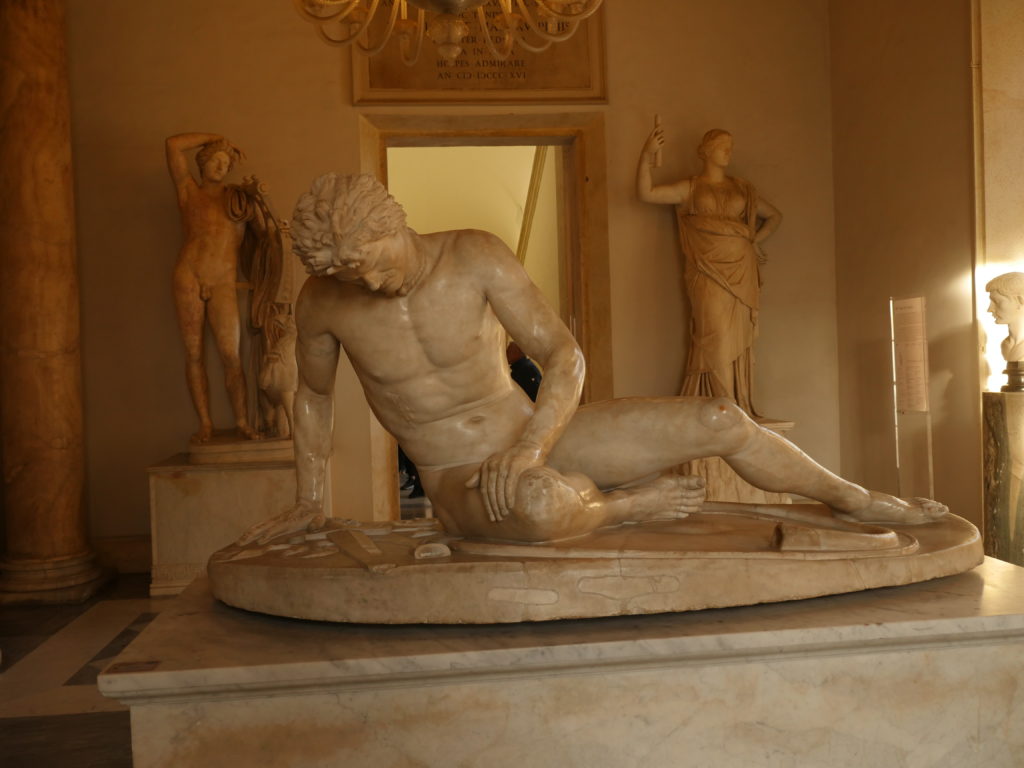 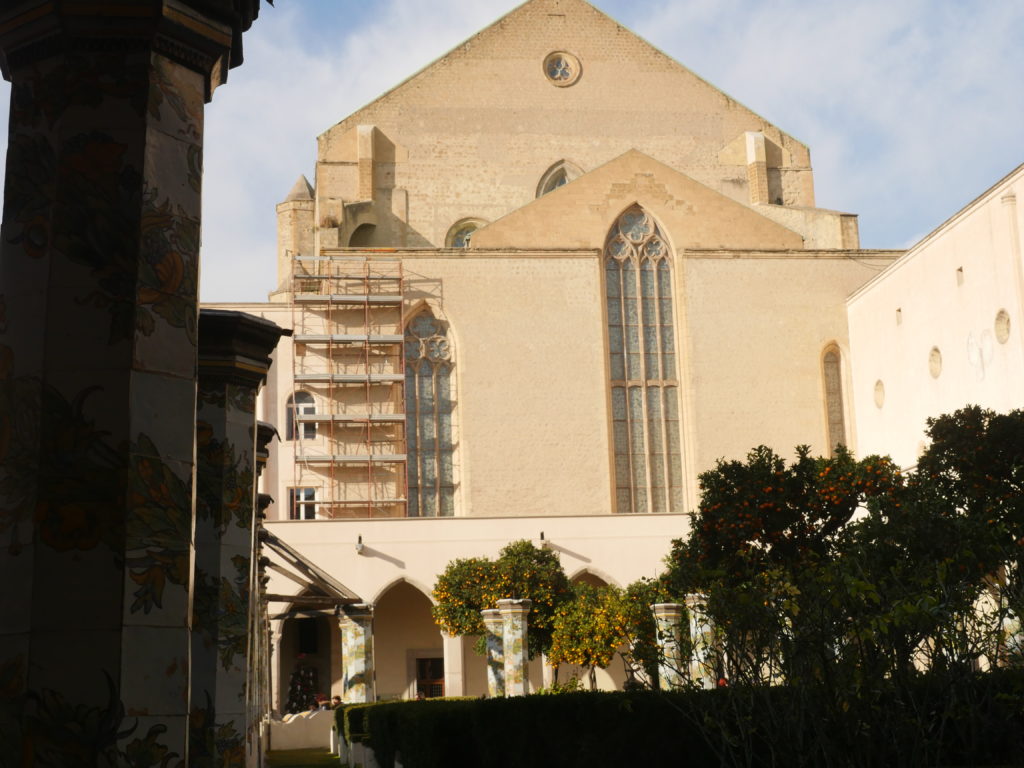 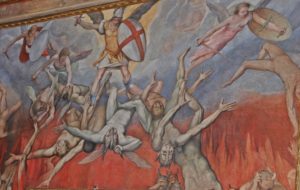 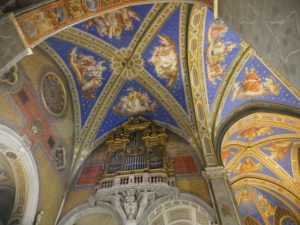