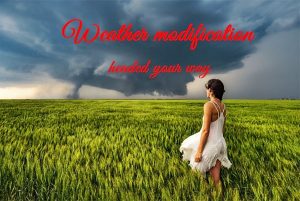 Tasmania no longer conducts a cloud seeding program. Cloud seeding flights stopped in June 2016 following severe floods, however Australia is a small nation with small undertakings compared to the worldwide programs being conducted. While the United Nations claims to be climate champions understand what it means when it says: Rev 11:18 I will destroy them which destroy the earth. What is in some quarters a genuine attempt to benefit mankind morphs itself into an intention to control mankind.

If anyone is aware of the development of weather manipulation advances and weather warfare it is the Jesuits or the the Vatican Marines. The CIA that is catholic intelligence formed the CIA & had a seat at the Vatican who shared and kept US military documents. Instead of calling for a stop to weather manipultaion he is using this problem to psotion the Vatican’s future. 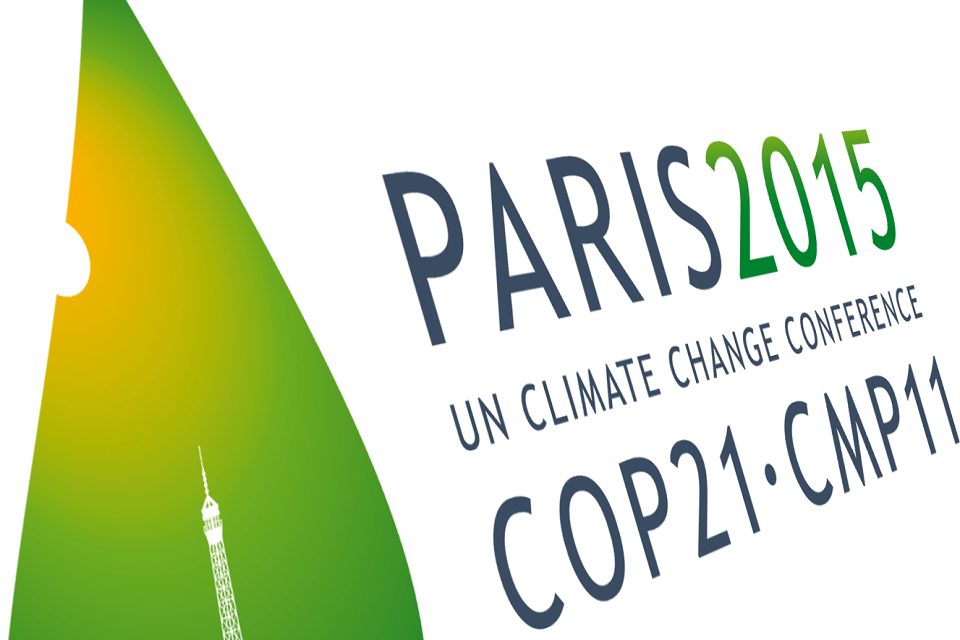 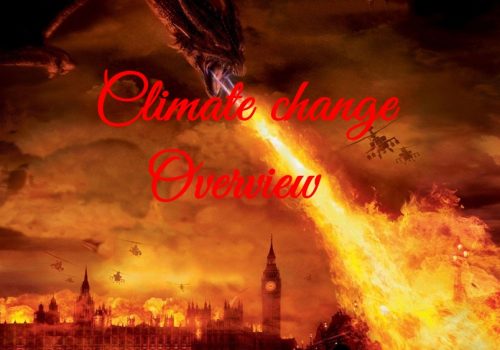 CLIMATE CHANGE- All nations of the world are tied to the Pope’s encyclical IN FULFILLMENT OF REVELATION 13:3 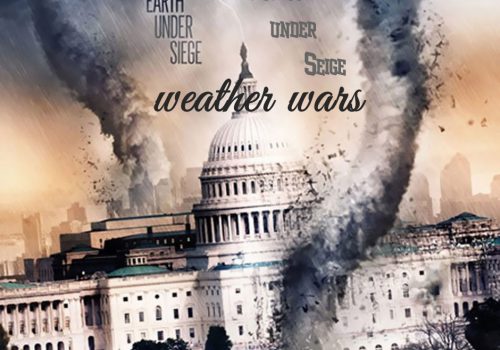 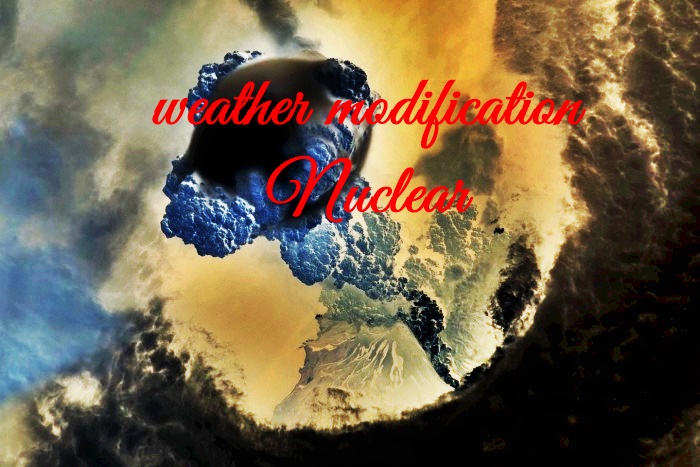 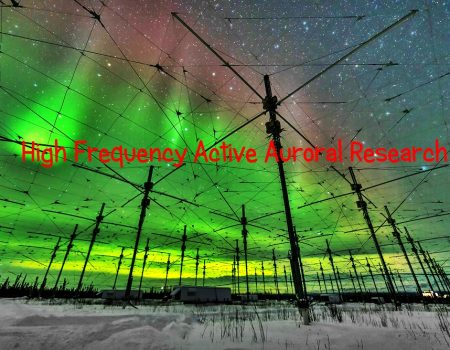 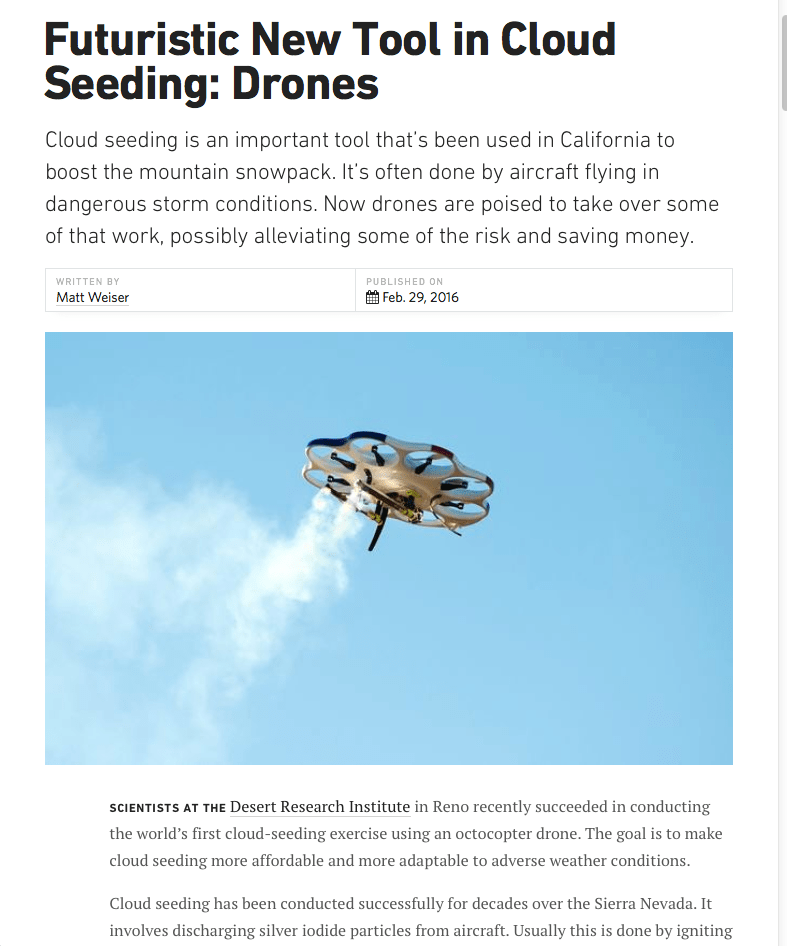 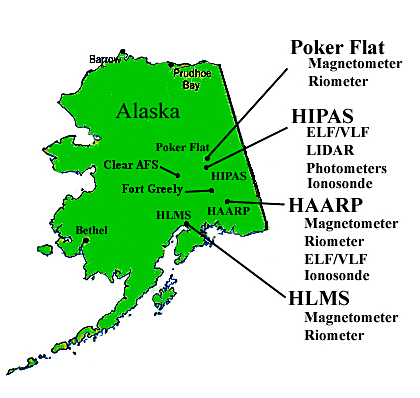 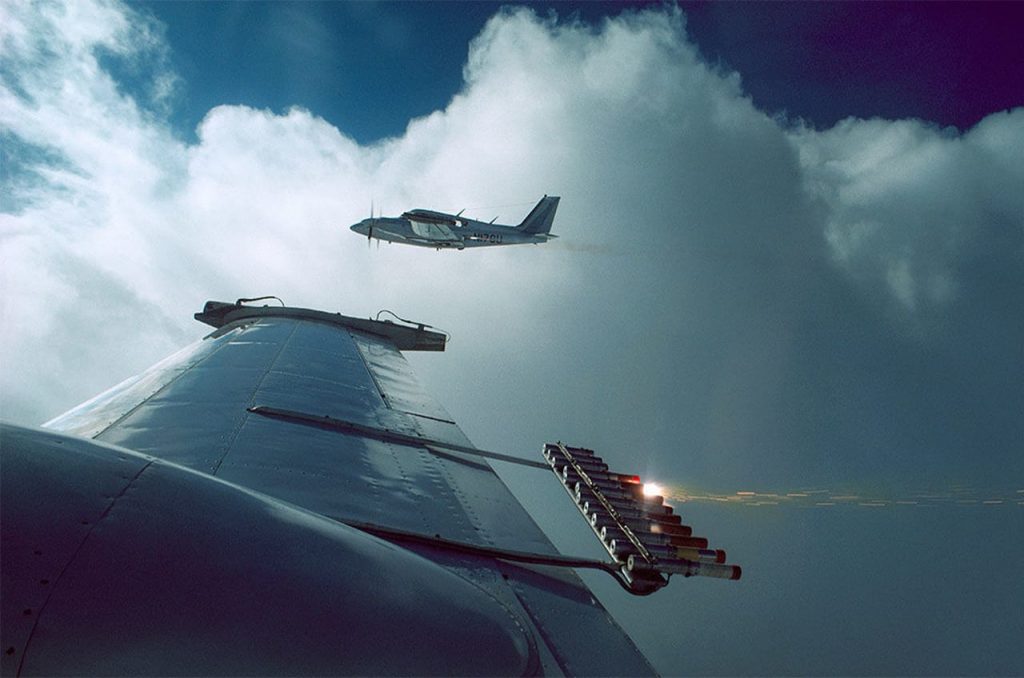 Tasmania’s government-owned energy company has been asked to explain why it conducted cloud seeding over the Australian island shortly before heavy rains which caused catastrophic flooding.

Cloud seeding is a process which involves dropping ice crystals into clouds to cause rain and is used as a technique to maintain water levels in dams.

Despite heavy rain being forecast, Premier of Tasmania Will Hodgman said Hydro Tasmania gave the seeding go-ahead on Sunday morning.

On #abcTWT: Tasmanian farmers seek answers from Hydro Tasmania about cloud seeding flight on the day of huge storms pic.twitter.com/Rs6pCVOr95

The cloud seeding was spread over the Derwent River catchment near Ouse in Southern Tasmania, which flooded Monday and where the search continues for a missing farmer.

Another man remains missing in the state’s northern area. At least three people have died and thousands were advised to evacuate their homes and businesses.

It’s not clear why the cloud seeding was approved. “That’s why we’ve sought the explanation from Hydro Tasmania as to those matters,” Tasmania’s Energy Minister Matthew Groom told 936 ABC Hobart.

In a statement, Hydro Tasmania insisted “no flood warnings” were in effect for the Upper Derwent area at the time.

However, the Bureau of Meteorology confirmed flood warnings were in place for Tasmania by Sunday morning.

“The Hydro has always claimed positive results from cloud seeding,” he added.