“Rome endeavored also to destroy every record of her cruelty toward dissenters. Papal councils decreed that books and writings 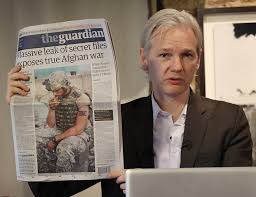 containing such records should be committed to the flames. Before the invention of printing, books were few in number, and in a form not favorable for preservation; therefore there was little to prevent the Romanists from carrying out their purpose.  No church within the limits of Romish jurisdiction was long left undisturbed in the enjoyment of freedom of conscience. No sooner had the papacy obtained power than she stretched out her arms to crush all that refused to acknowledge her sway, and one after another the churches submitted to her dominion.” Great Controversy published 1888.  This war continues behind the scenes through politicians with United nations/ Vatican affiliations or through control by the dollar or organization such as CIA catholic intelligence. 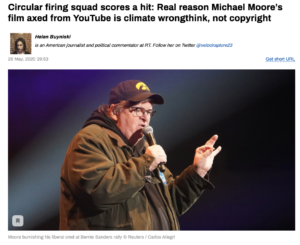